Flores is an island located in the province of East Nusa Tenggara, Indonesia. The island of Flores has several advantages, namely beautiful beaches and marine products. In addition, on the island of Flores, there are several interesting tourist attractions, such as Labuan Bajo and Komodo Island.

In addition, the island of Flores has several delicious culinary delights, one of which is called Jagung Titi or called Patei Silaita. The traditional food is called Titi corn because the processing of the corn kernels is pinned or mashed on a rock. 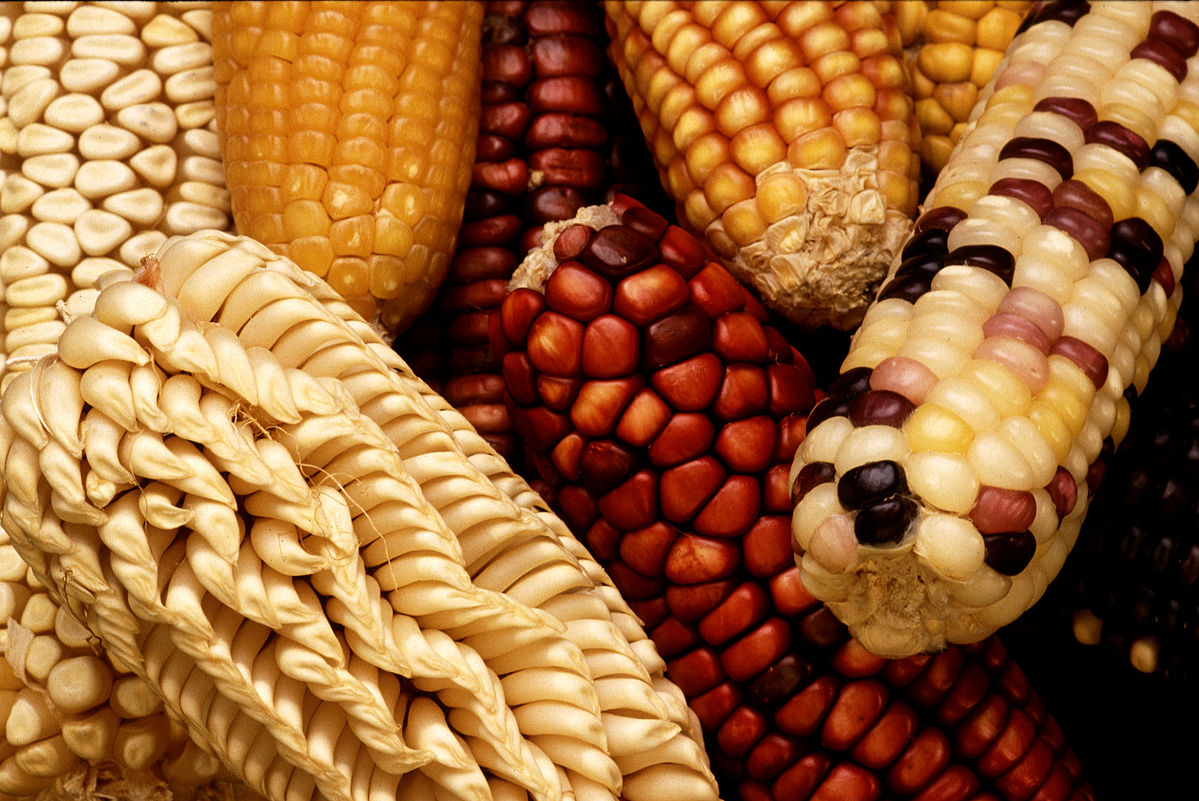 The corn used to make this snack is not corn that is commonly found on the market, but white pulut corn which has a sticky texture like sticky rice and this type is a variant of local maize spread in East Nusa Tenggara.

Titi’s corn processing doesn’t seem complicated or simple, but it takes a long time. The method of processing is by frying the corn until it is half cooked. The hot corn is then taken little by little and then pinned on a flat stone until the corn is flat. Processing up to the walking stage is called Titi corn.

So, are you interested in spending your best holiday in Flores and enjoying traditional culinary from Flores? Come on, visit Indonesia to spend your holiday.