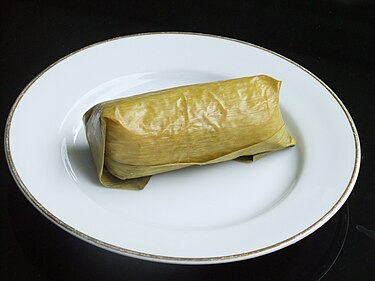 Then these ingredients are mixed evenly with grated young coconut. The seasoning mixed with this young coconut is then wrapped in talas, which is then added to a piece of fish. Commonly used fish are snapper or other sea fish that have been killed before meat. This makes this food unique and delicious. After wrapping the dish with talas leaves, this dish is then wrapped with banana leaves to maintain the taste. Only then was it tied with raffia rope.

Cook the pendap by boiling, but some are also steamed. Obviously the cooking process should be 8 hours, at least 4 hours. This is what makes the spice permeate into the fish even the yam leaves and talas that wrap this fish. Usually this cooking process is done on a large stove and uses firewood so that the taste remains the same as the ancestral relics.

How to Easily Express Love and Affection for Couples?